The weather that threatened didn’t turn out to be too bad in Sunday’s game for the Year 5 team against Bull Creek Leeming.

This week the boys were focusing on putting in second, third and fourth efforts in attacking the ball and with multiple scorers they may actually have been listening to the coaching!

It was great to see Jake English back after missing most of the season with an injured hand – his return was so impressive he was player of the day.

The Winnacott Girls 5/6 team played at home against Palmyra Demons on Sunday. Both sides worked hard in wet, cold and windy conditions.

Player of the day was Abbey Sayers, who kicked three goals in short succession in the second quarter.

Last game of the season was against Palmyra, played in true winter conditions. We won the toss and kicked into a reasonable breeze and managed to kick a couple of goals and set us up for the wind in second quarter.

Palmyra were able to hold us in the second quarter and the game was set up for a great second half .

Third term saw Palmyra with their nose out in front and they were able to hold us off to take out the win .

The final siren saw the end of another season for the girls and they have improved greatly from their first game to the last and were unlucky not to snatch a couple more wins over the year .

Thanks to Emma for managing again this year, and to Amanda for running the IPad. Also to all helpers through the year .

The last round of the home and away season saw the Year 10 Kats take on the Jandakot Jets at Atwell Reserve.

The Kats knew this would be a tough game, with their opponents looking for a win to secure them a place in the 1 v 2 Grand Final next weekend. Strong winds, rain and wet stodgy turf made it difficult for either team to have much of an impact on the score board in the first quarter.

In the second quarter the Kats moved the ball forward and kicked 4.1 to Jandakots 2 goals.

The third quarter was low scoring for both sides and scores leading into the final term were Jandakot 5.1 – 31 to Winnacott 6.2 – 38. This game was proving to be a real arm wrestle.

Jandakot wanted that second place on the ladder and threw everything they had at the Kats in the fourth quarter. The intensity of the game for the last 18 minutes of play certainly lifted, with both teams trying to shut down any scoring attempts the opposition made. The tackling was fierce.

Goal scorers  Riley (2) and one goal each to  Beau, James, Tomas W, Oscar, Ben and Taj. 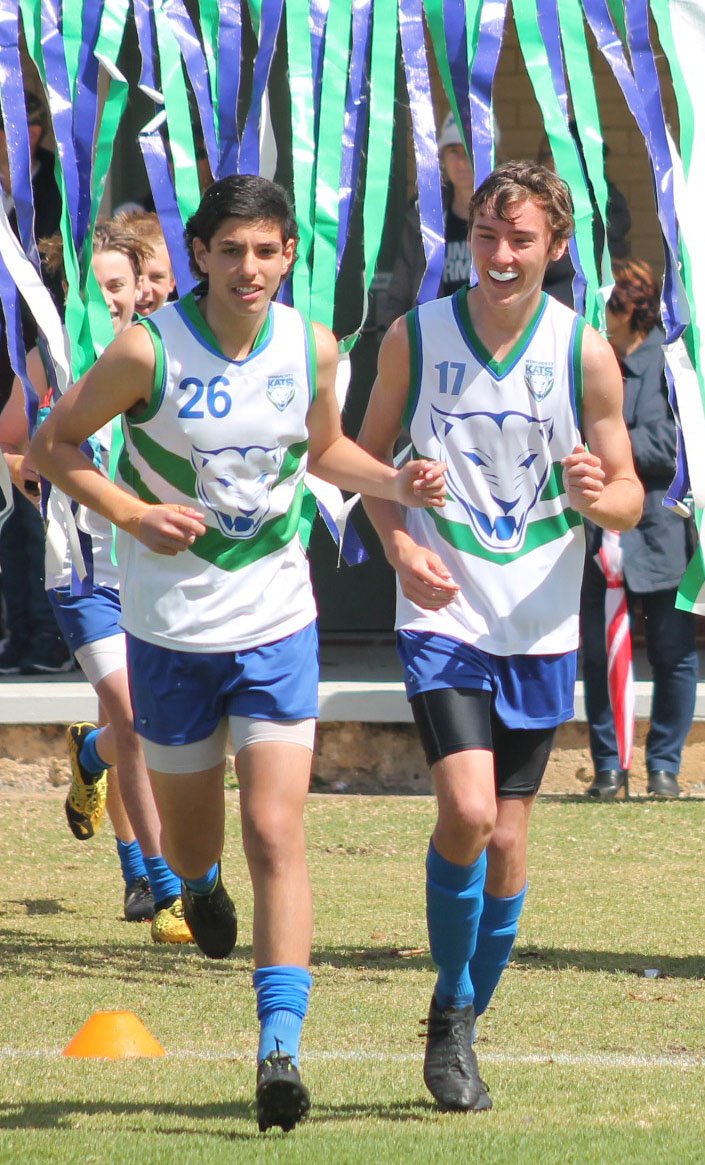 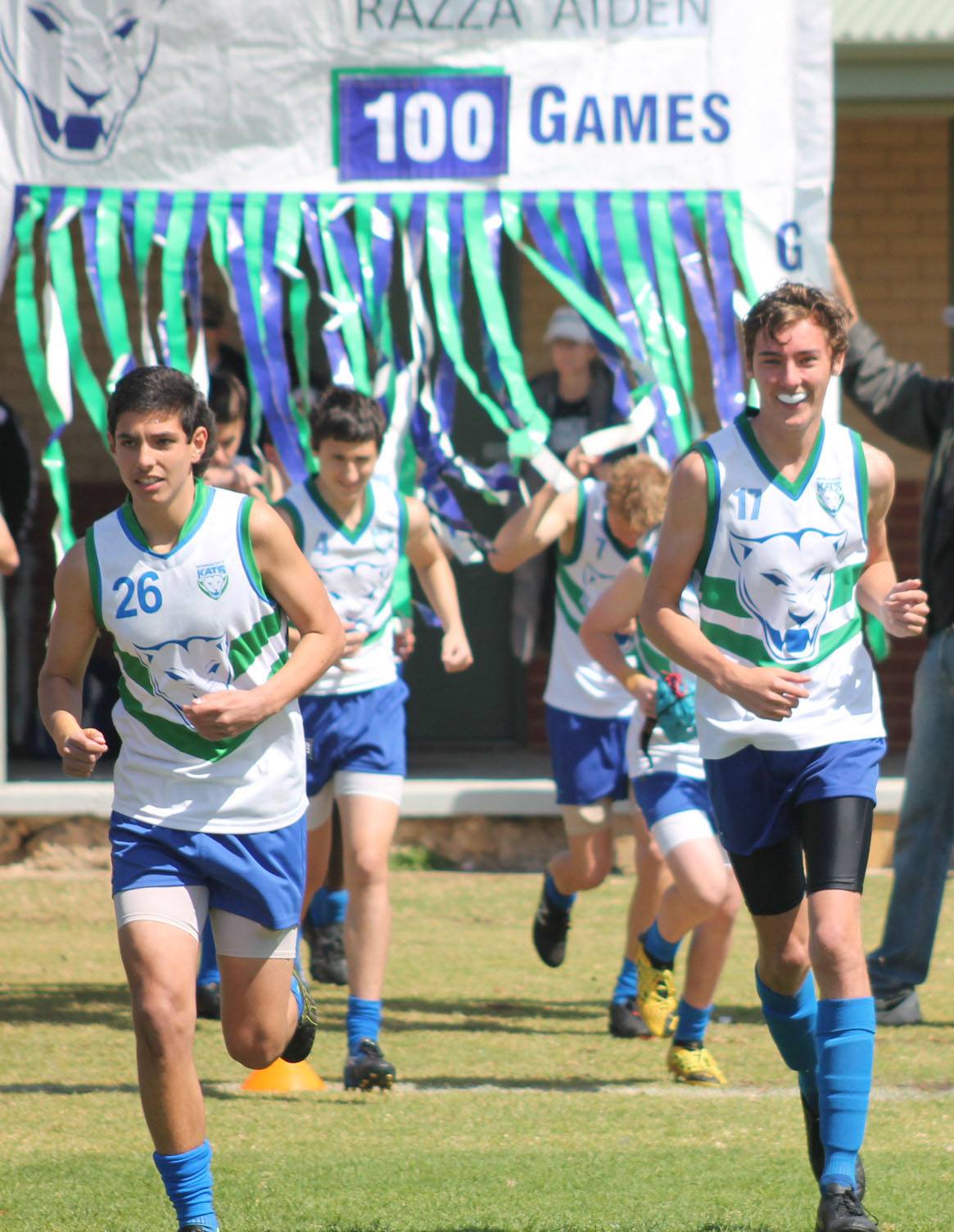 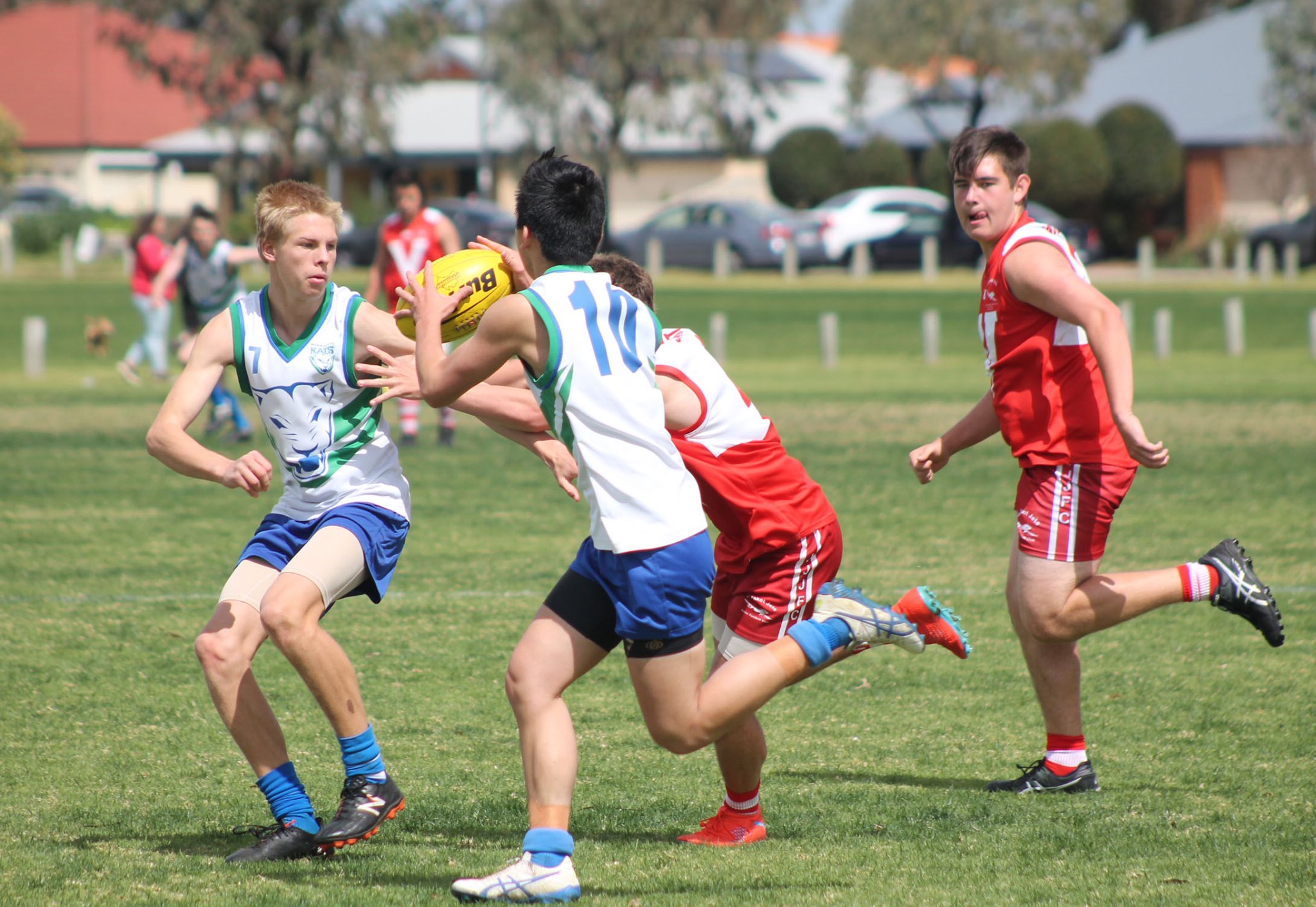 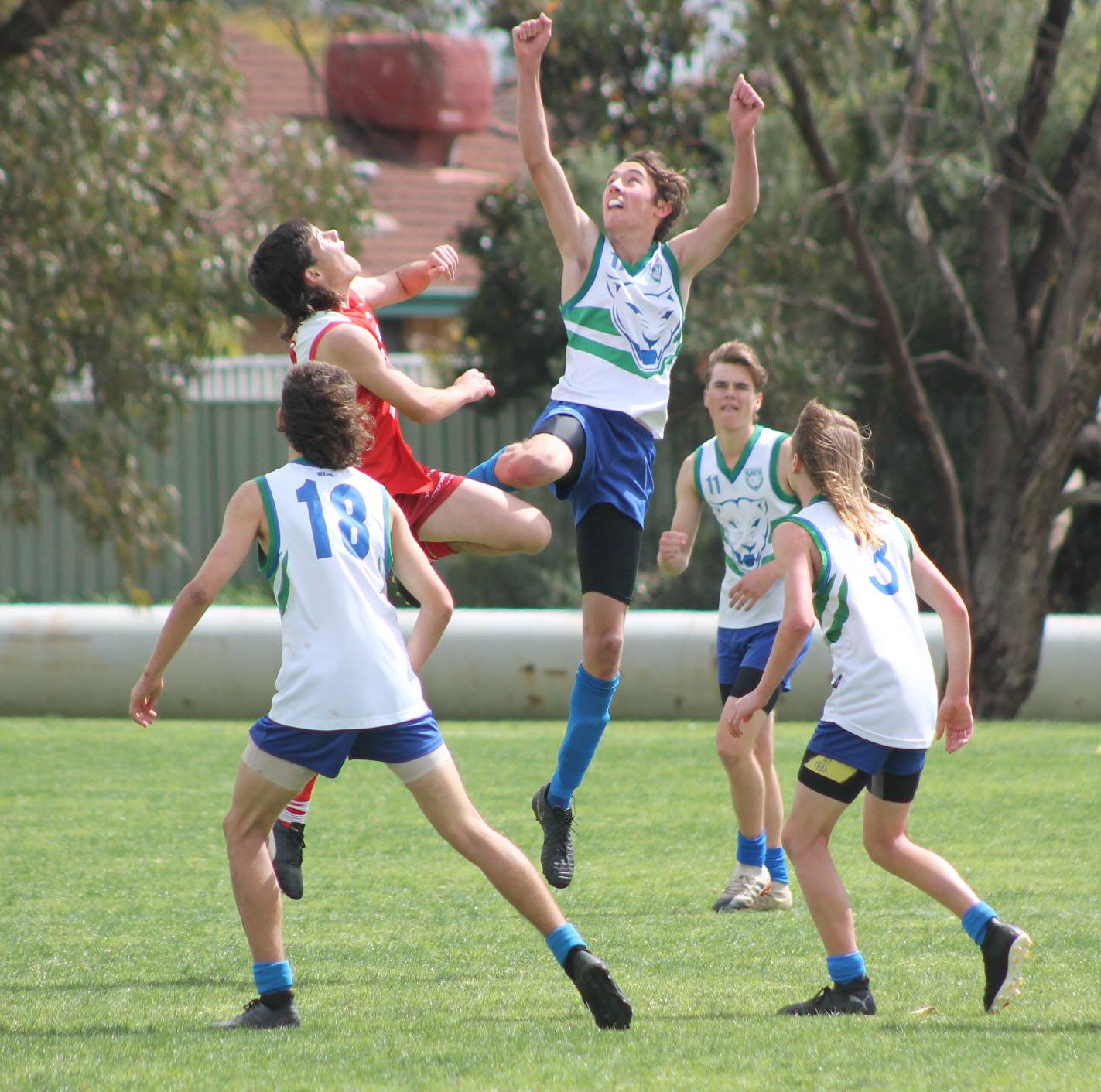 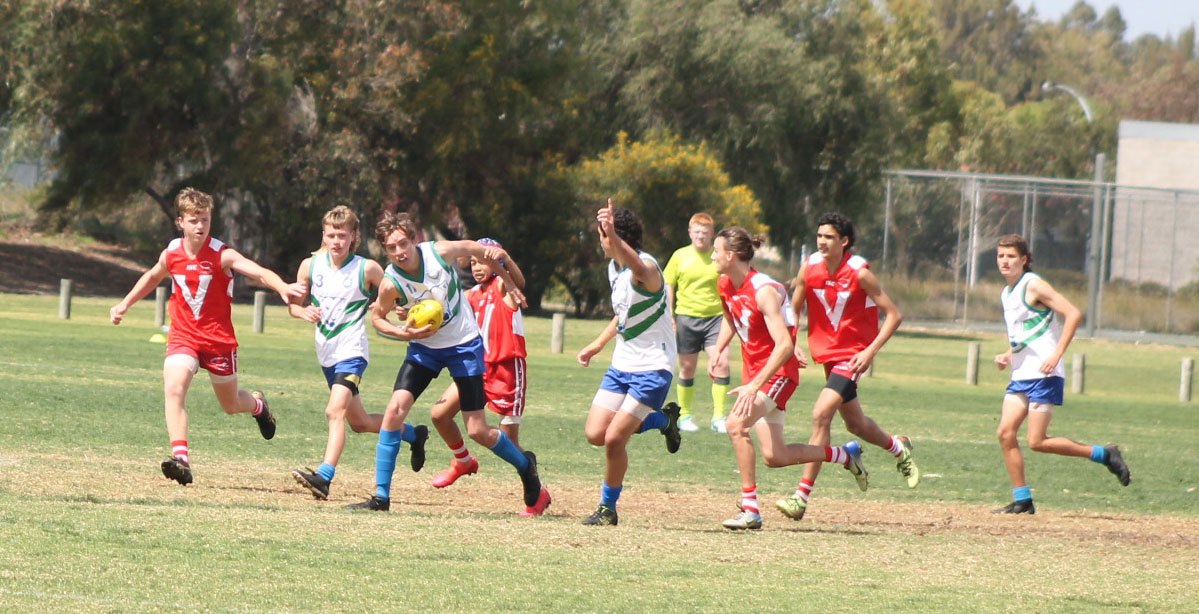 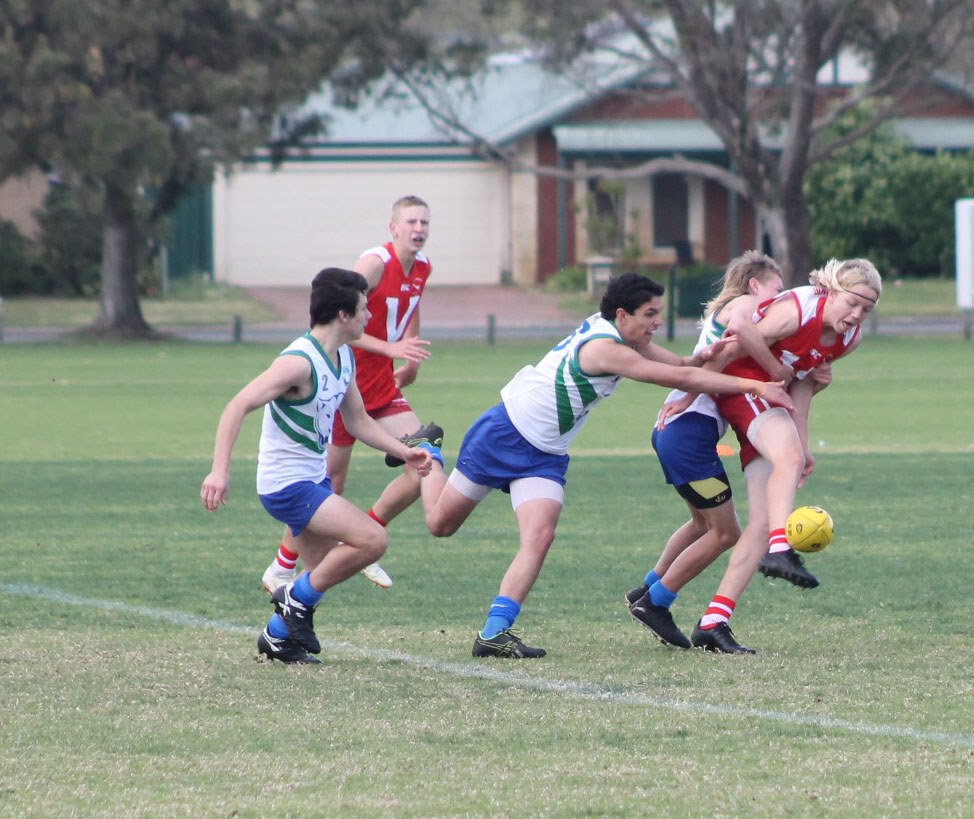 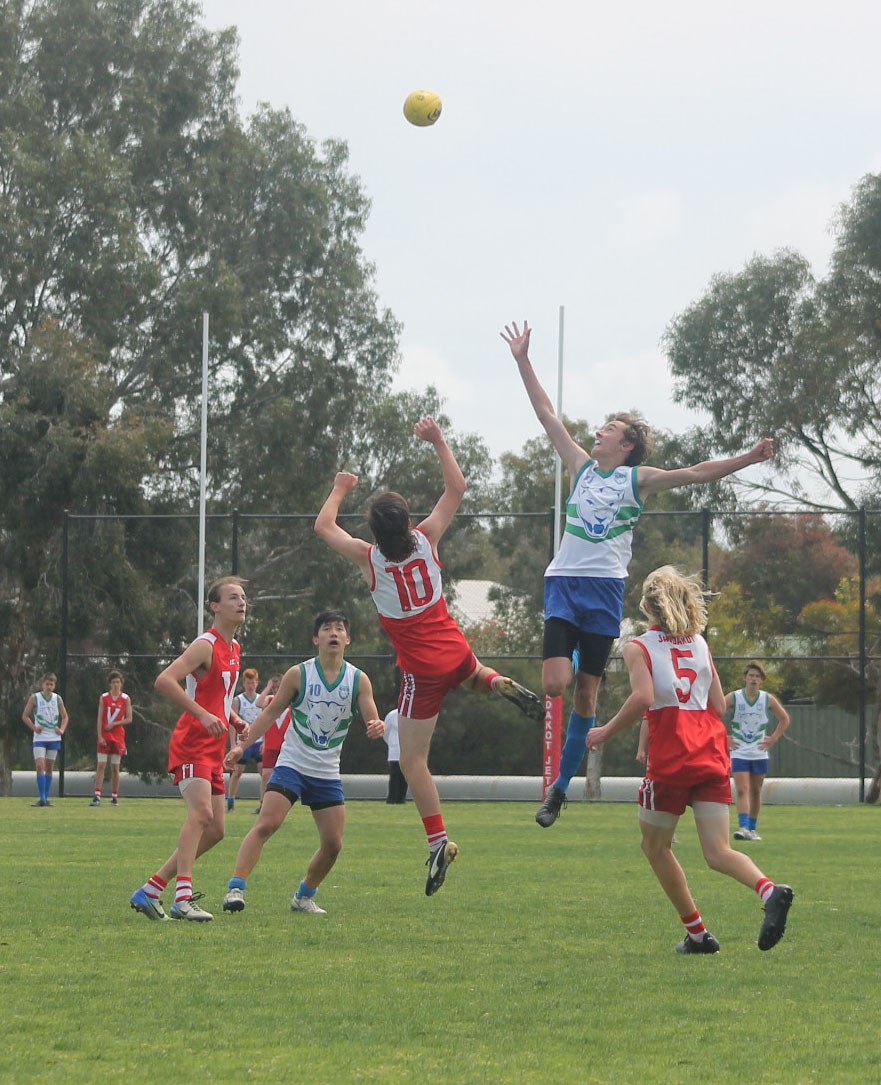 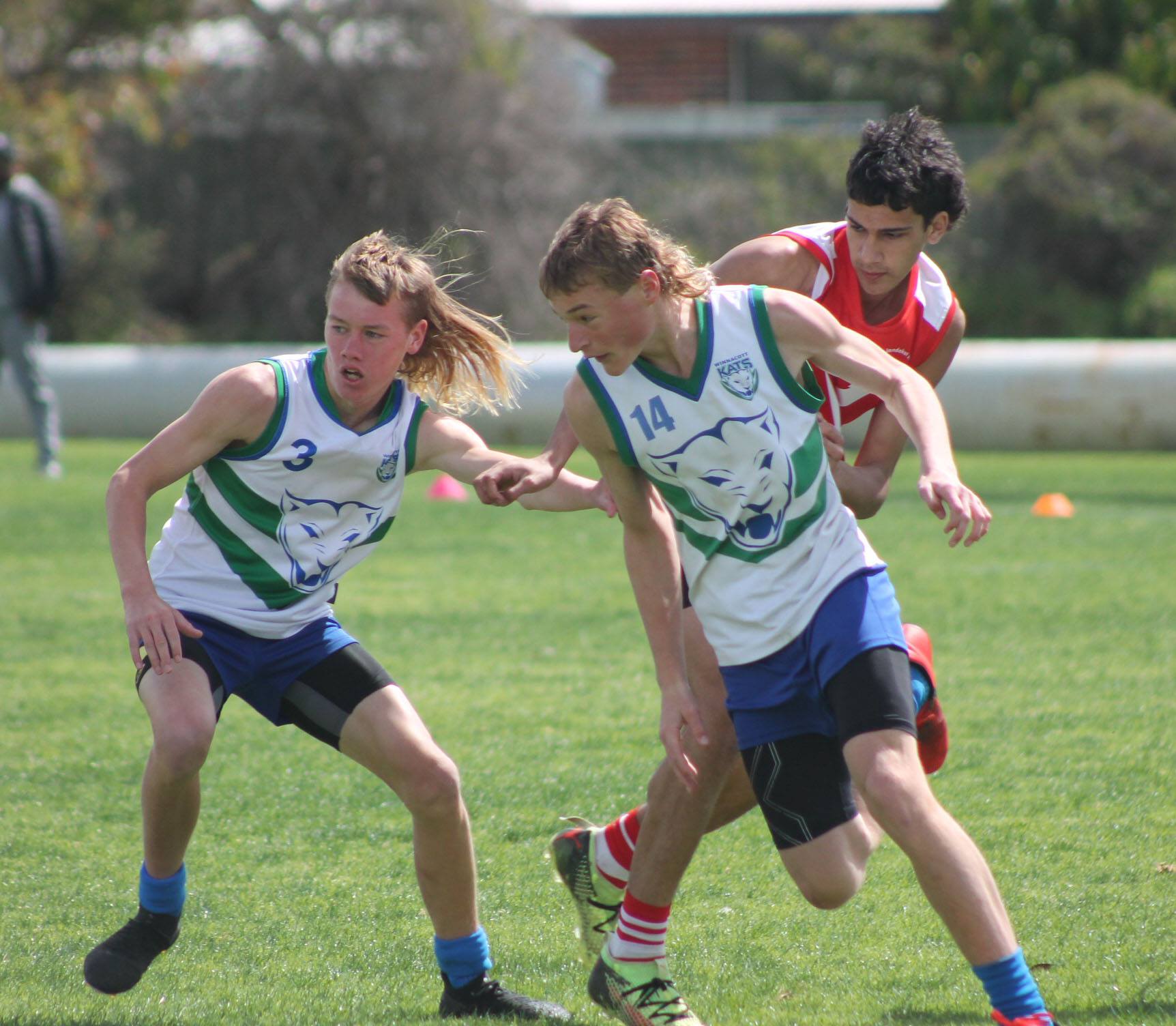 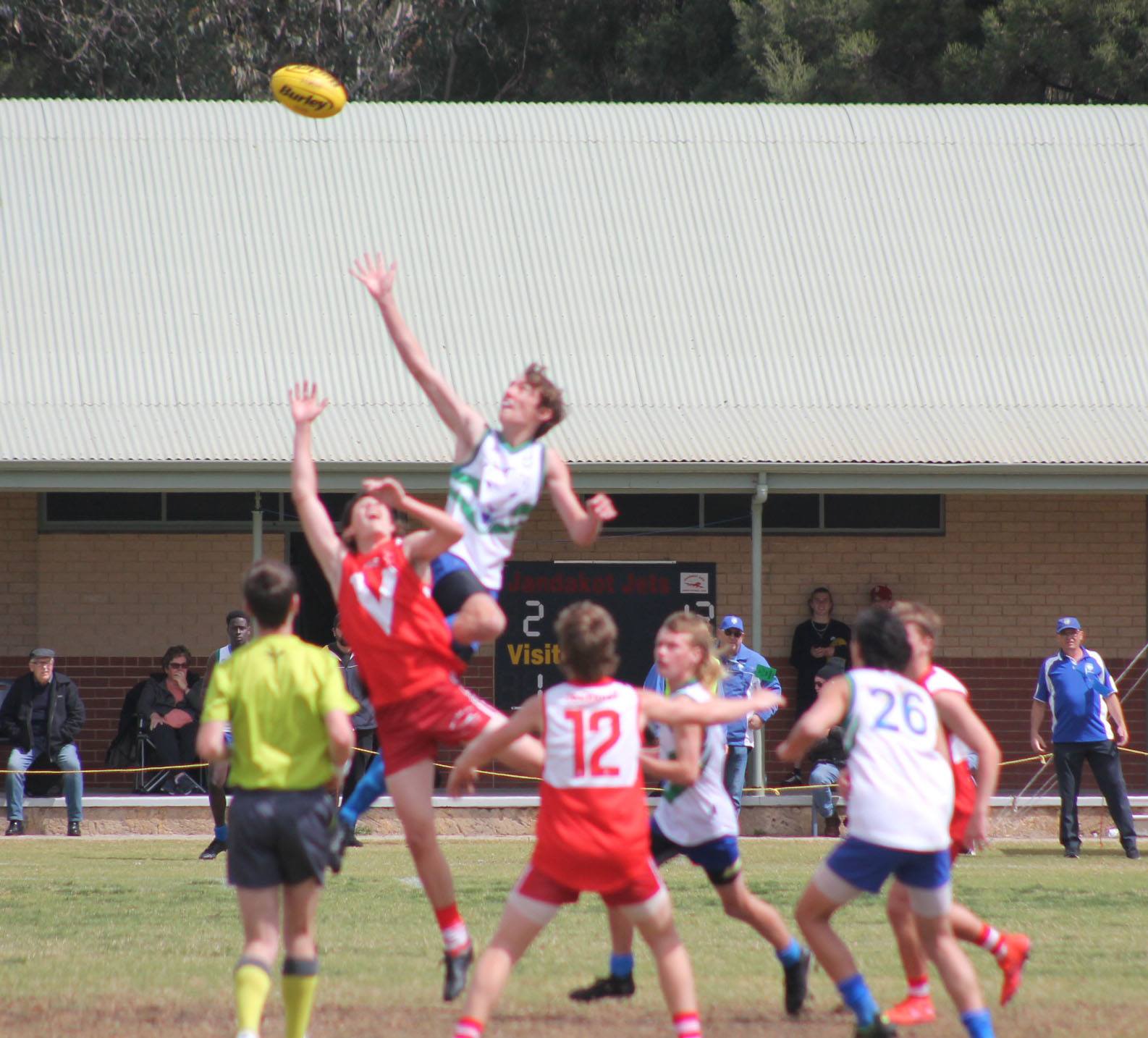 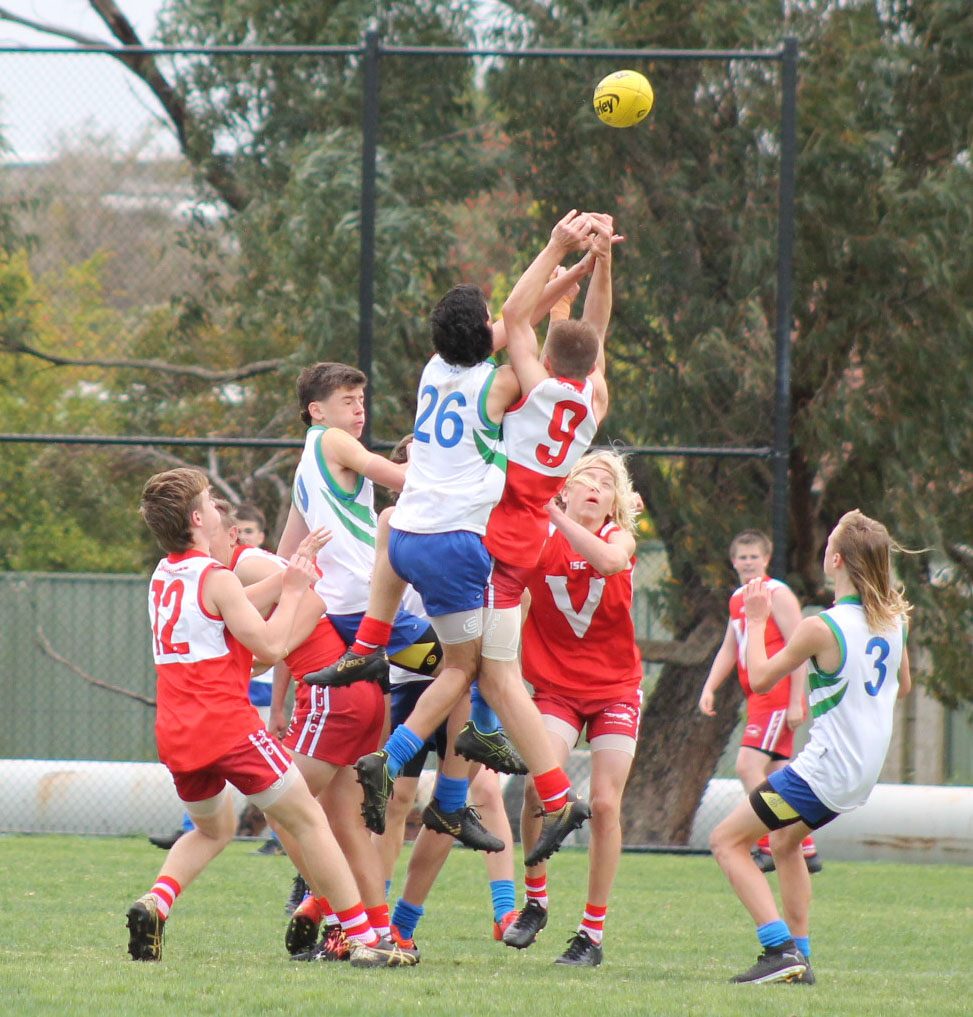 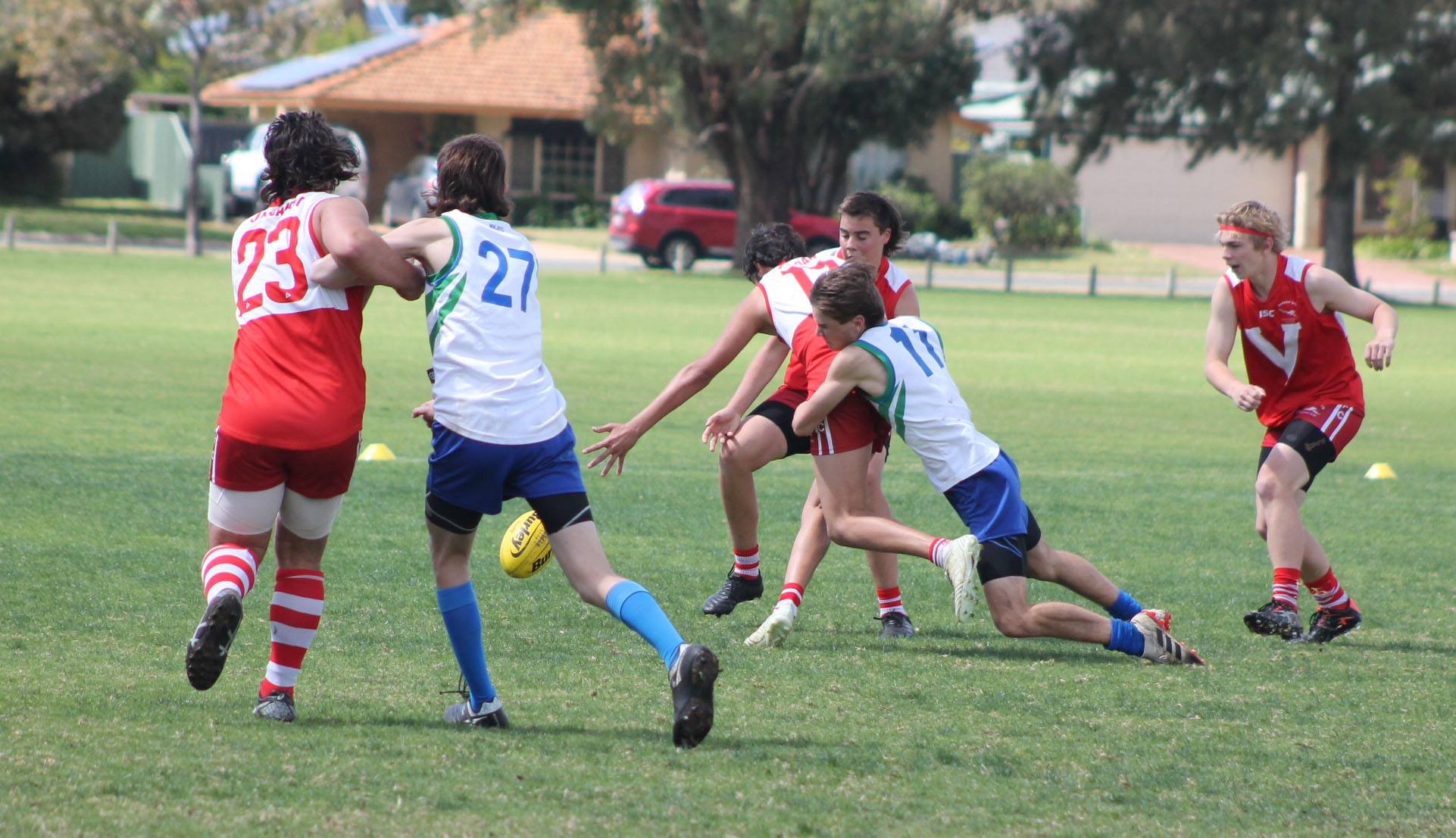