This week the Panthers played Rossmoyne at Winnacott

Rossmoyne made a valiant effort, but our boys were too strong and the Panthers recorded a big win.

Next week we play fourth on the ladder Melville and this will be a more evenly matched game.

The Year 3 Jaguars played the Piara Waters Pirates on Sunday at 8.30 am in very sunny conditions.

There were so many outstanding performances from all team members that it was difficult for Coach Loz to pull out a best on ground!! What a great situation to be in at the near end of our season.

The team has really grown and matured, they have improved so much, it’s nice to see them flourish.

Resounding win on Sunday, and they sang the Kats song with gusto!

Best on ground were Nicholas and Zain. 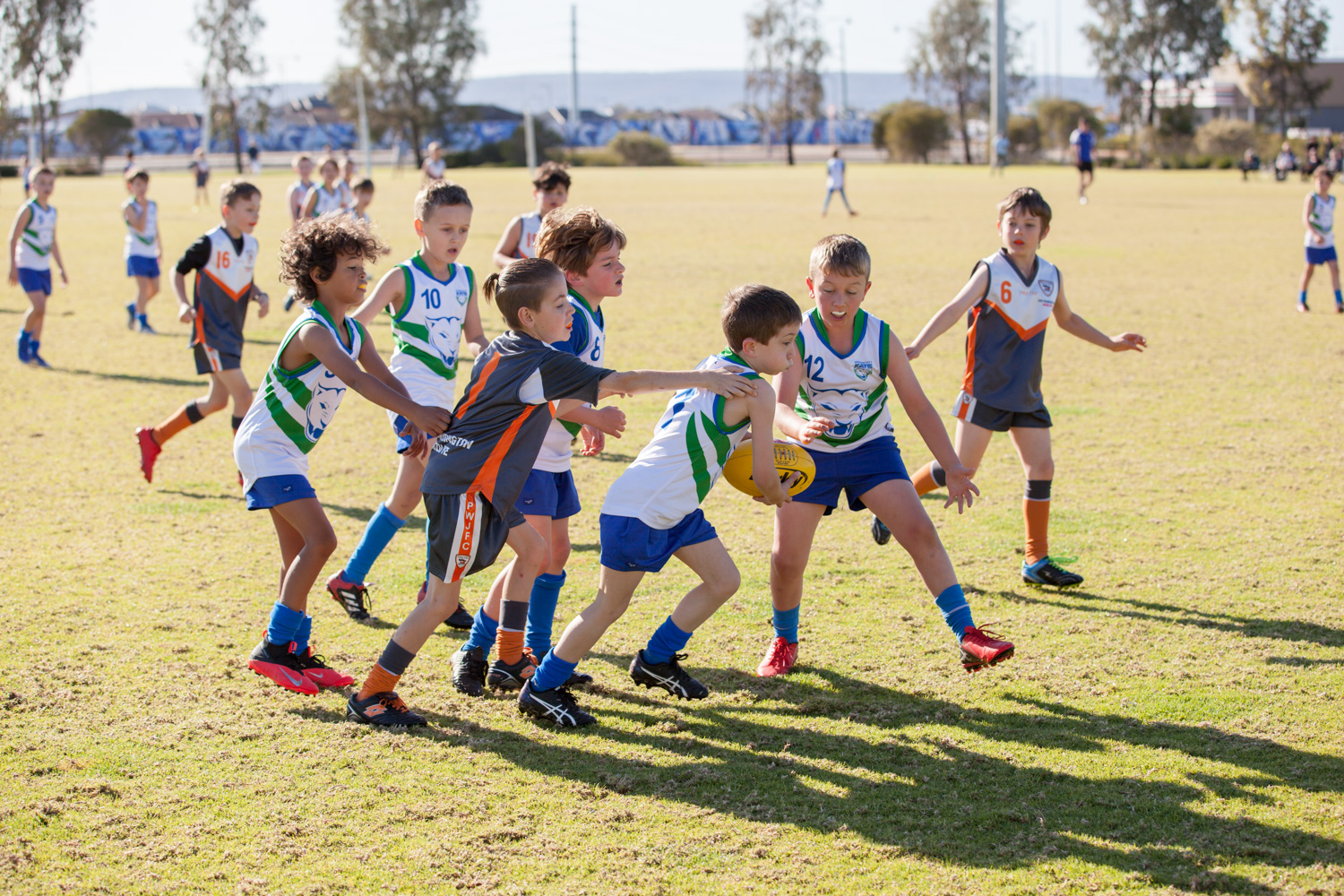 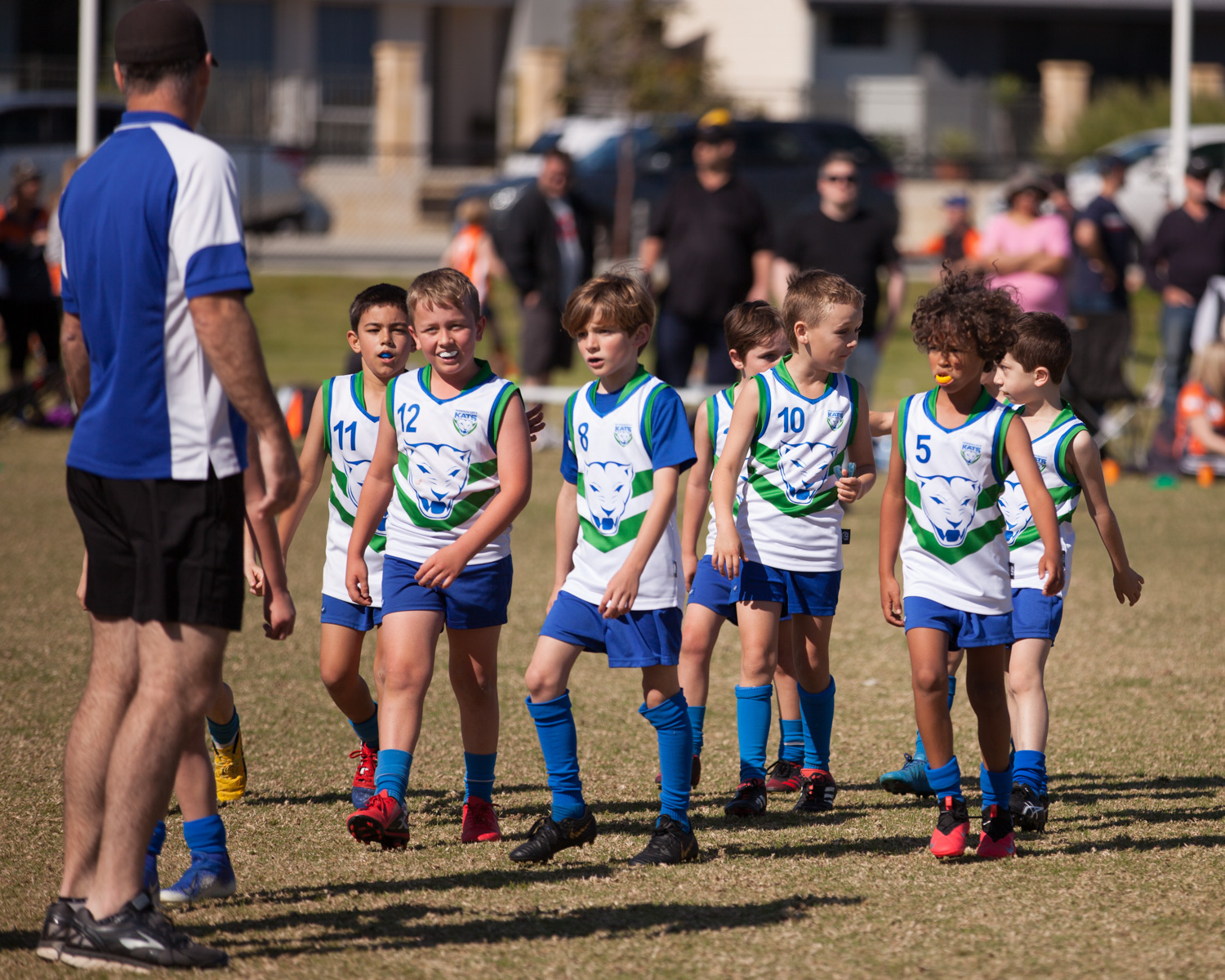 In their last home game of the season, the Kats Year 3 Panthers formed a guard of honour as the the Year 10’s charged onto to field.

Last time the Kats played Armadale the weather was horrid, wet, cold and  with torrential rain. Conditions today were the complete opposite,  sunny sky’s and the temperature very warm and more like summer.

The Kats once again kept the opposition scoreless for the quarter, but also got off to a slow start, kicking 1 goal 7.

The pace picked up in the second quarter with the Kats adding 5 goals 4 to the scoreboard. Armadale added their first score to the board with one goal.

Inaccurate kicking from the Kats continued into the 3rd quarter with twice as many points as goals kicked. Armadale added another goal to their tally.

Congratulations to Callan and Thomas L on kicking a goal each in their 100th game of Junior Football. Great effort boys. 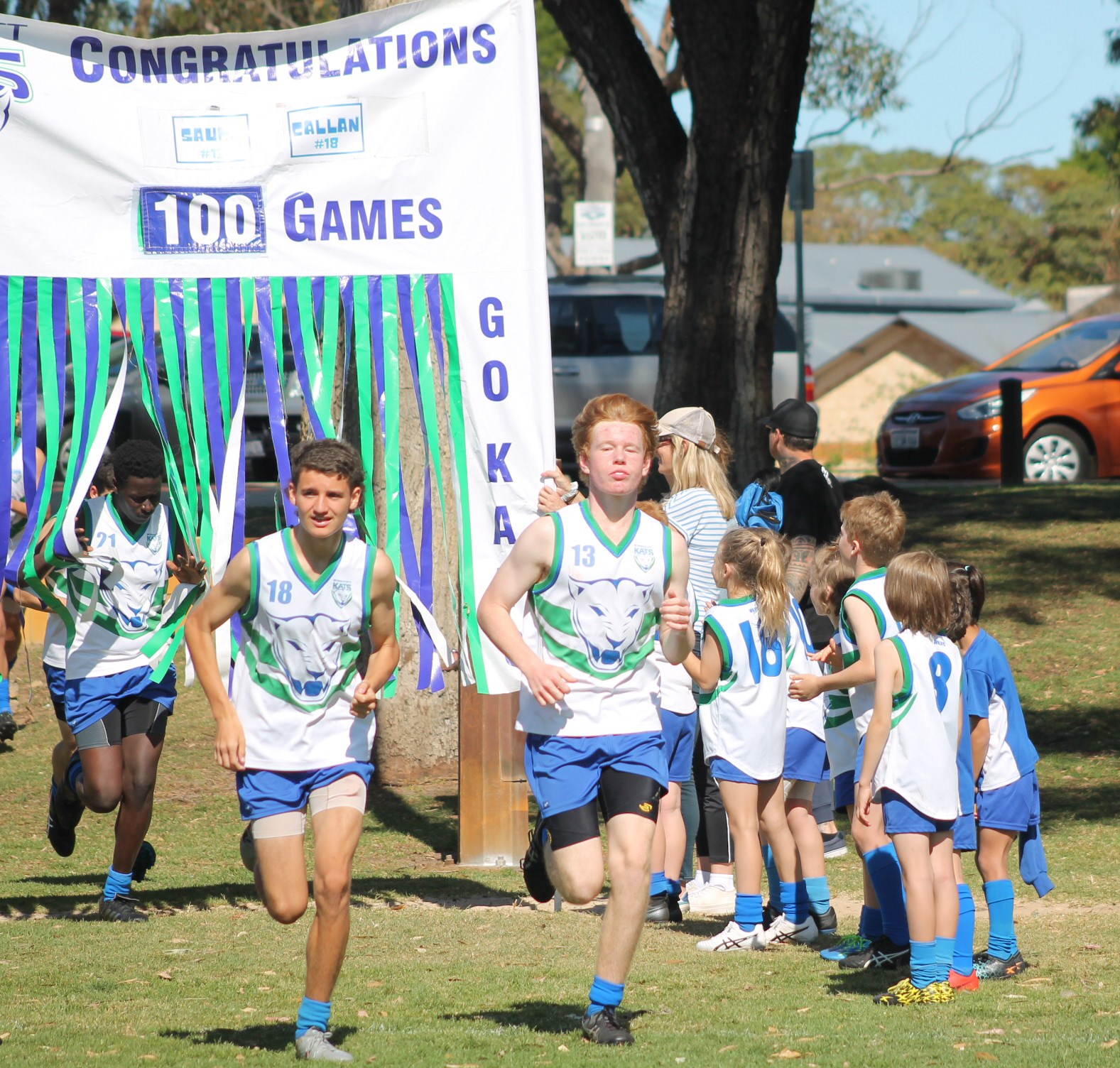 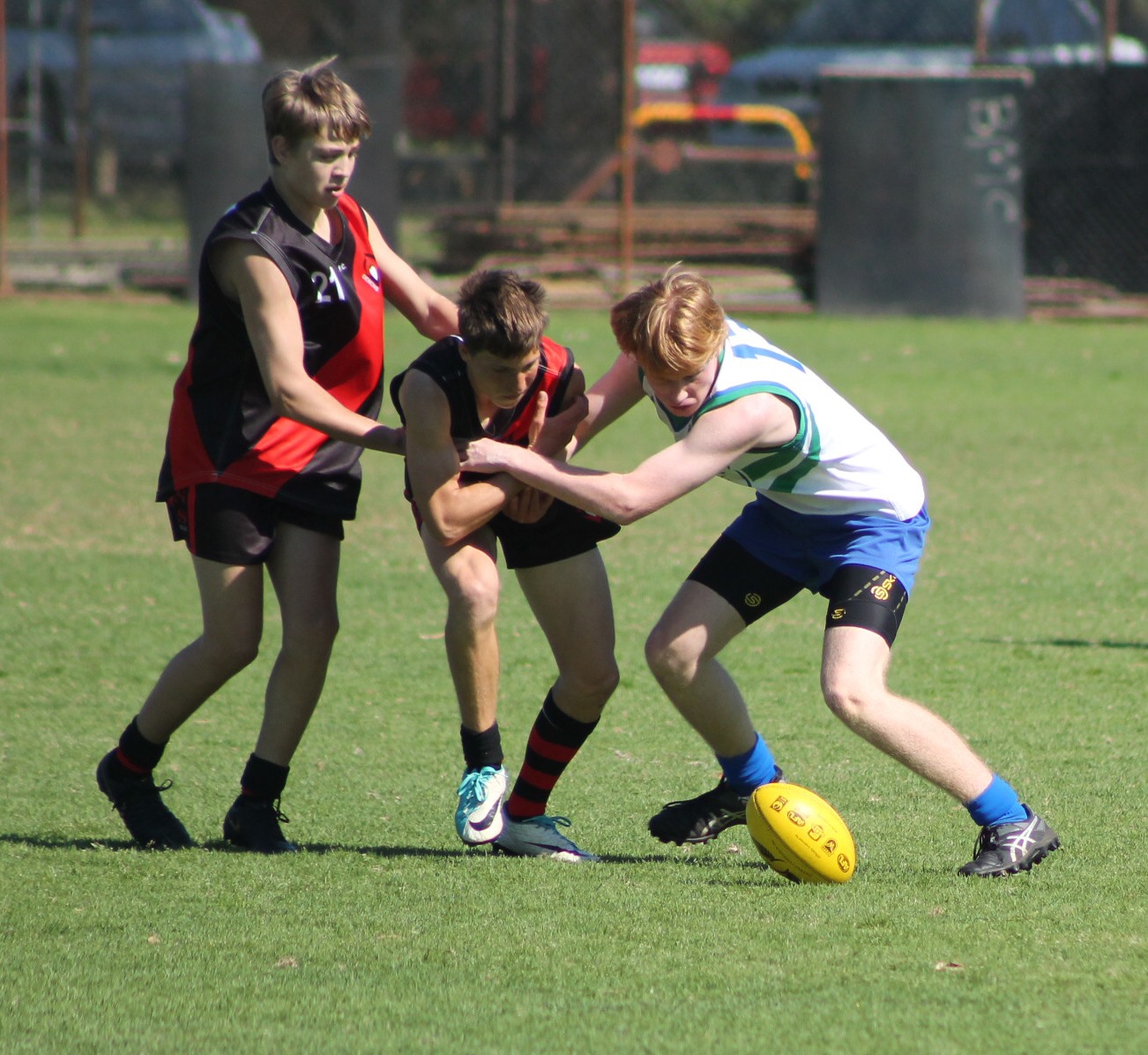 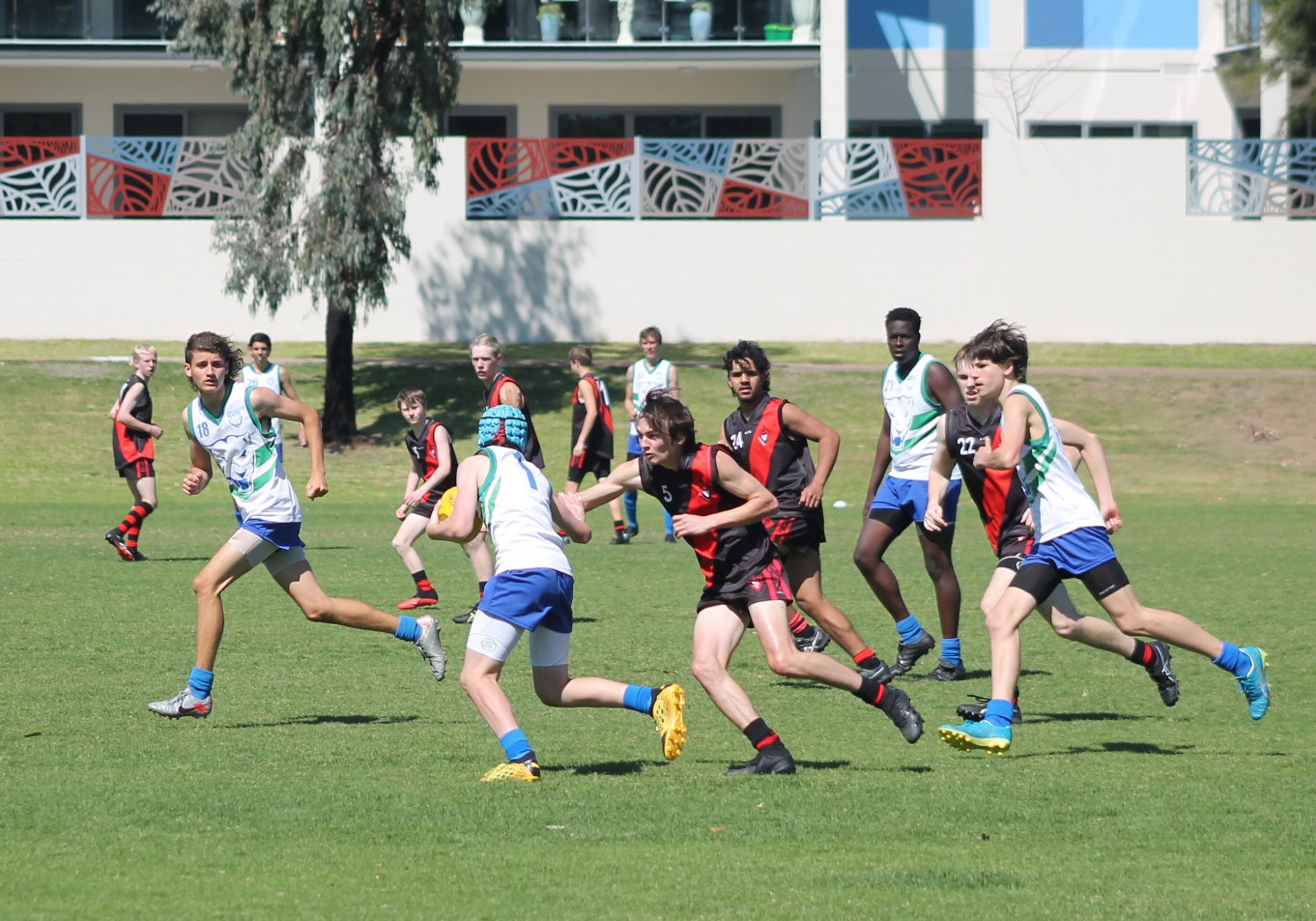 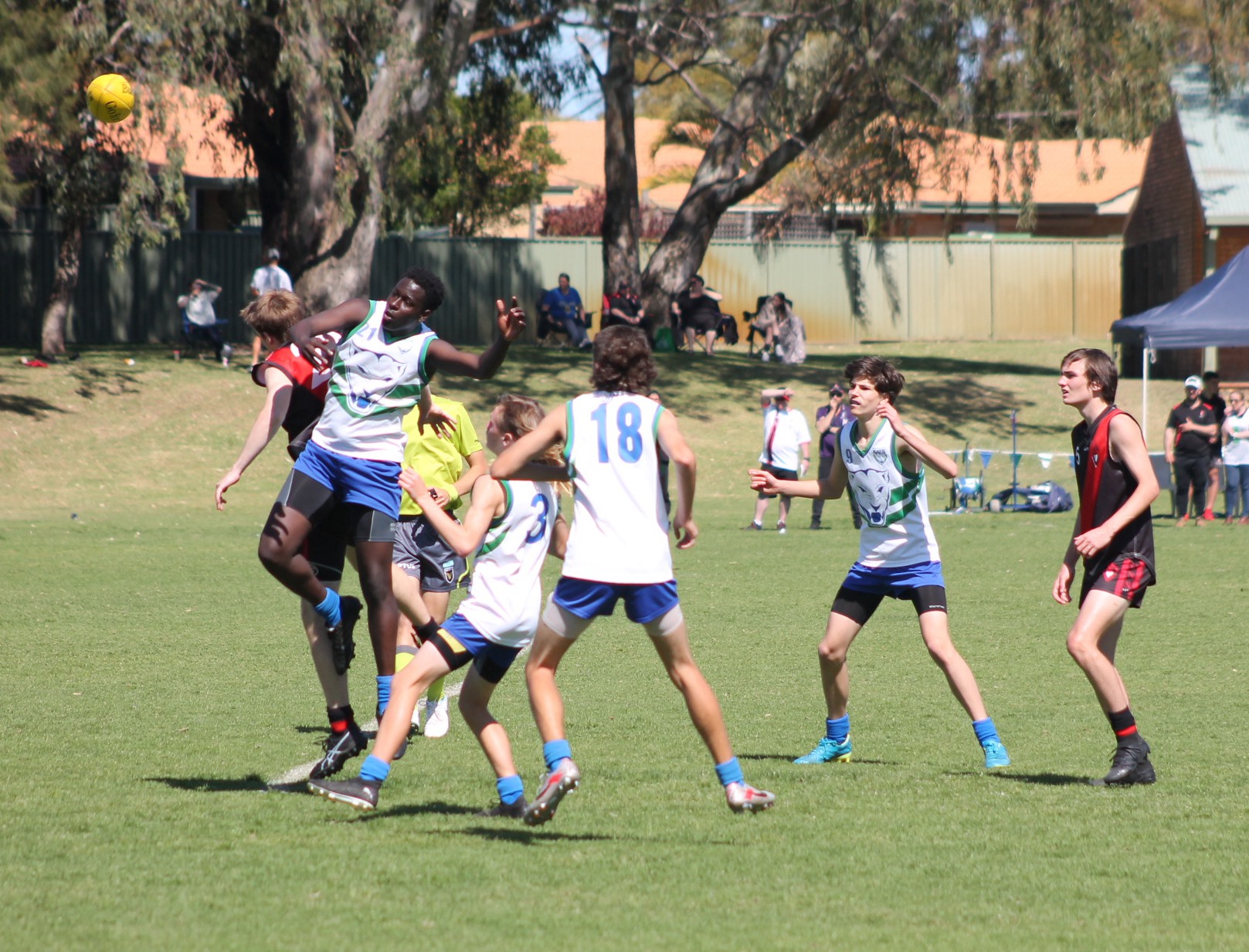 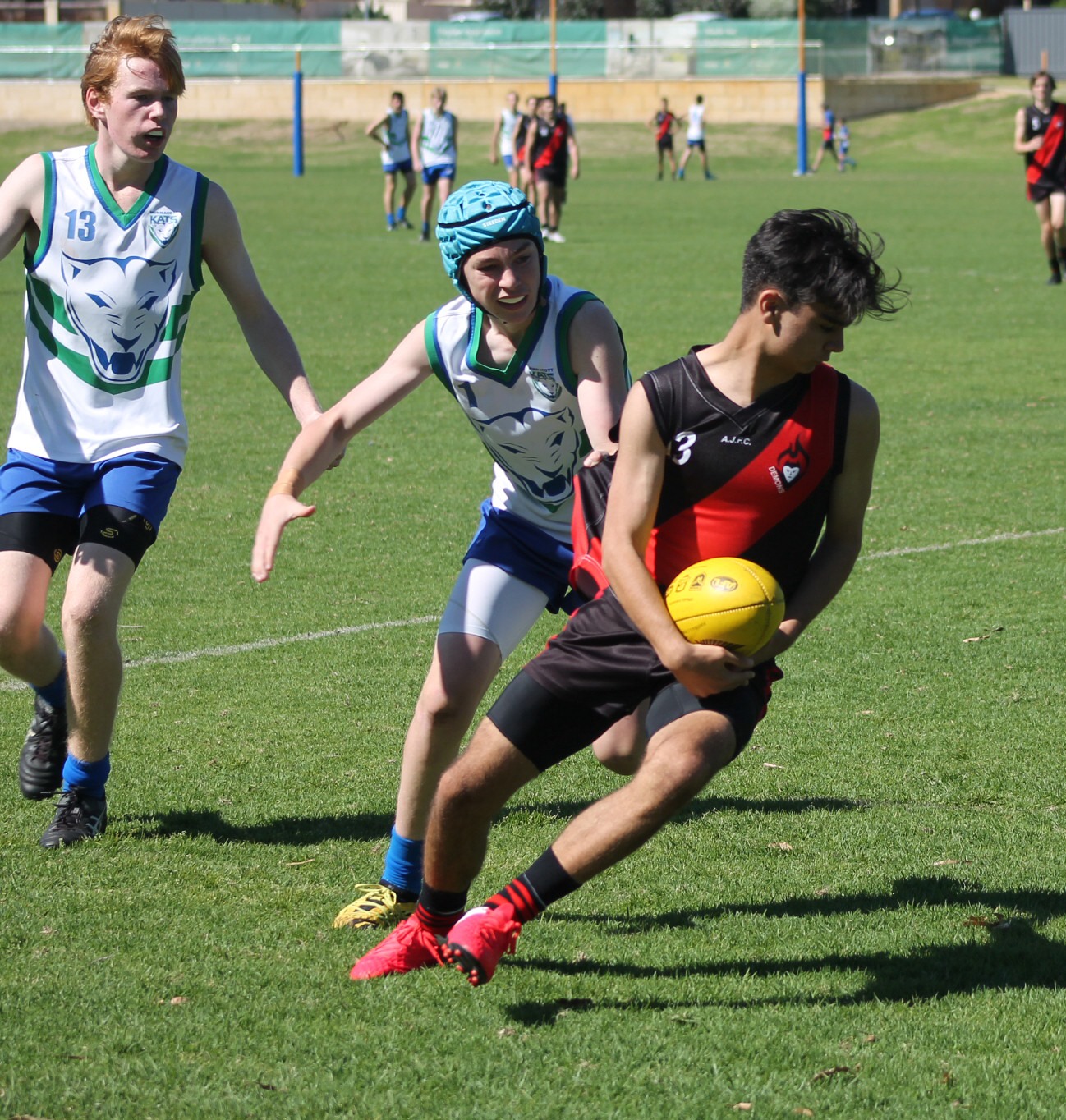 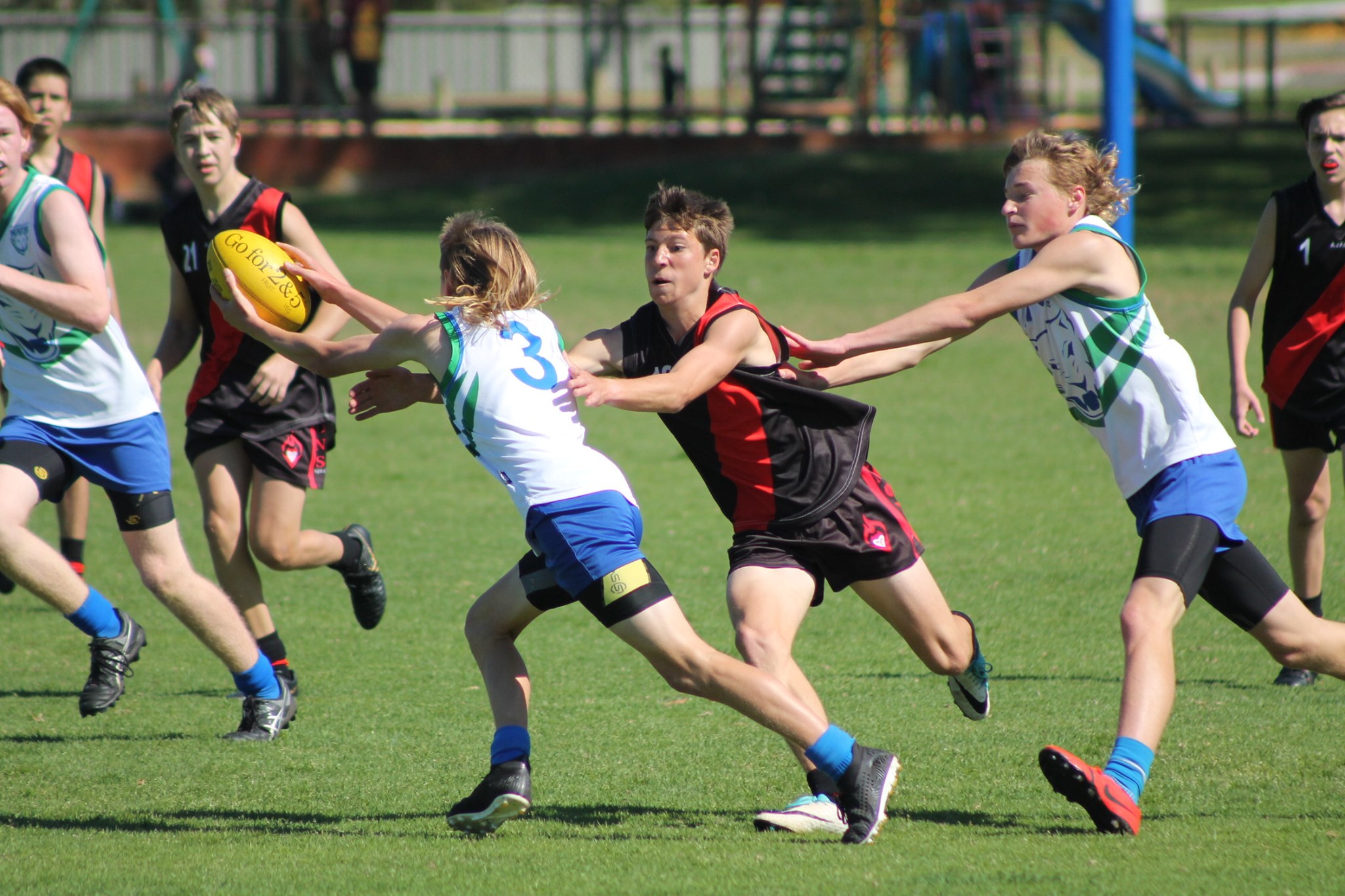 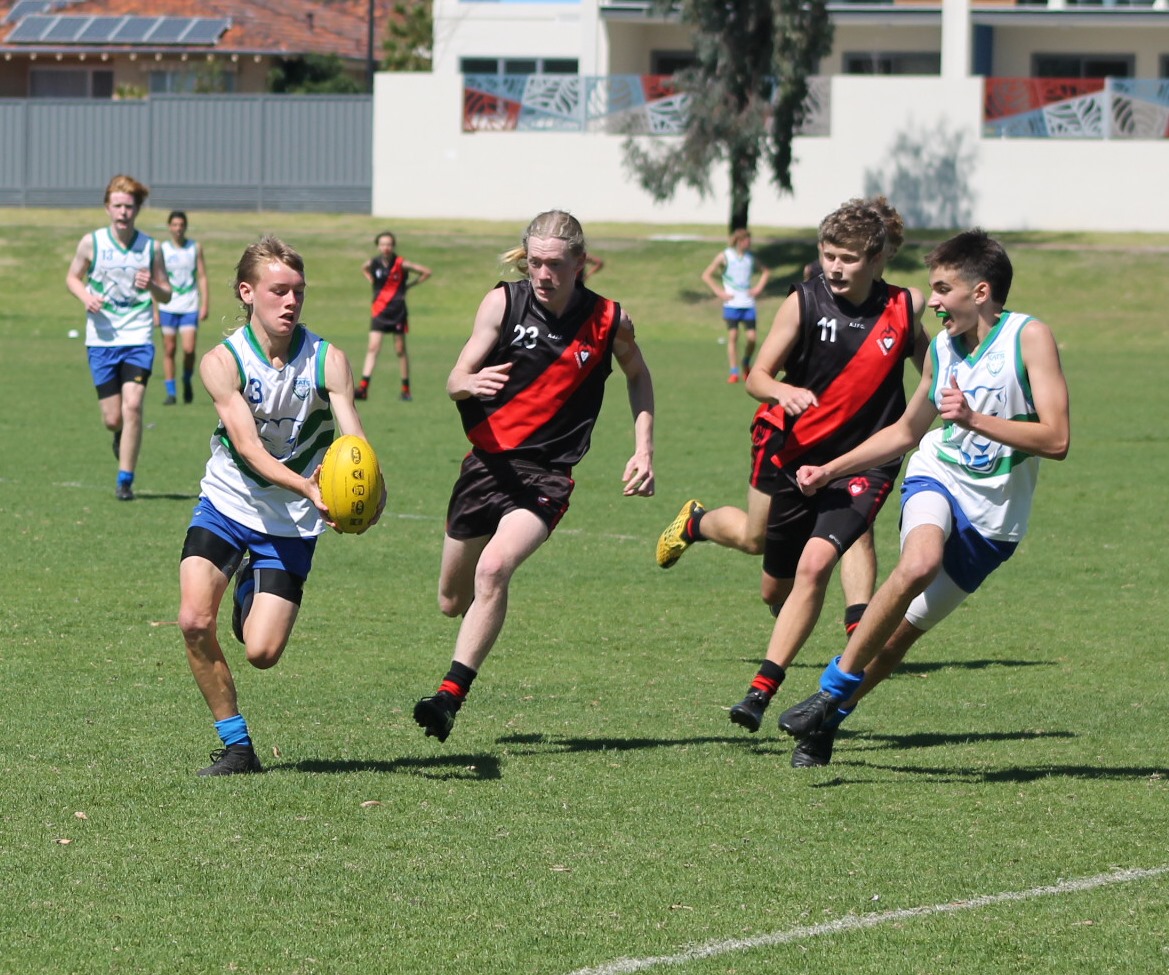 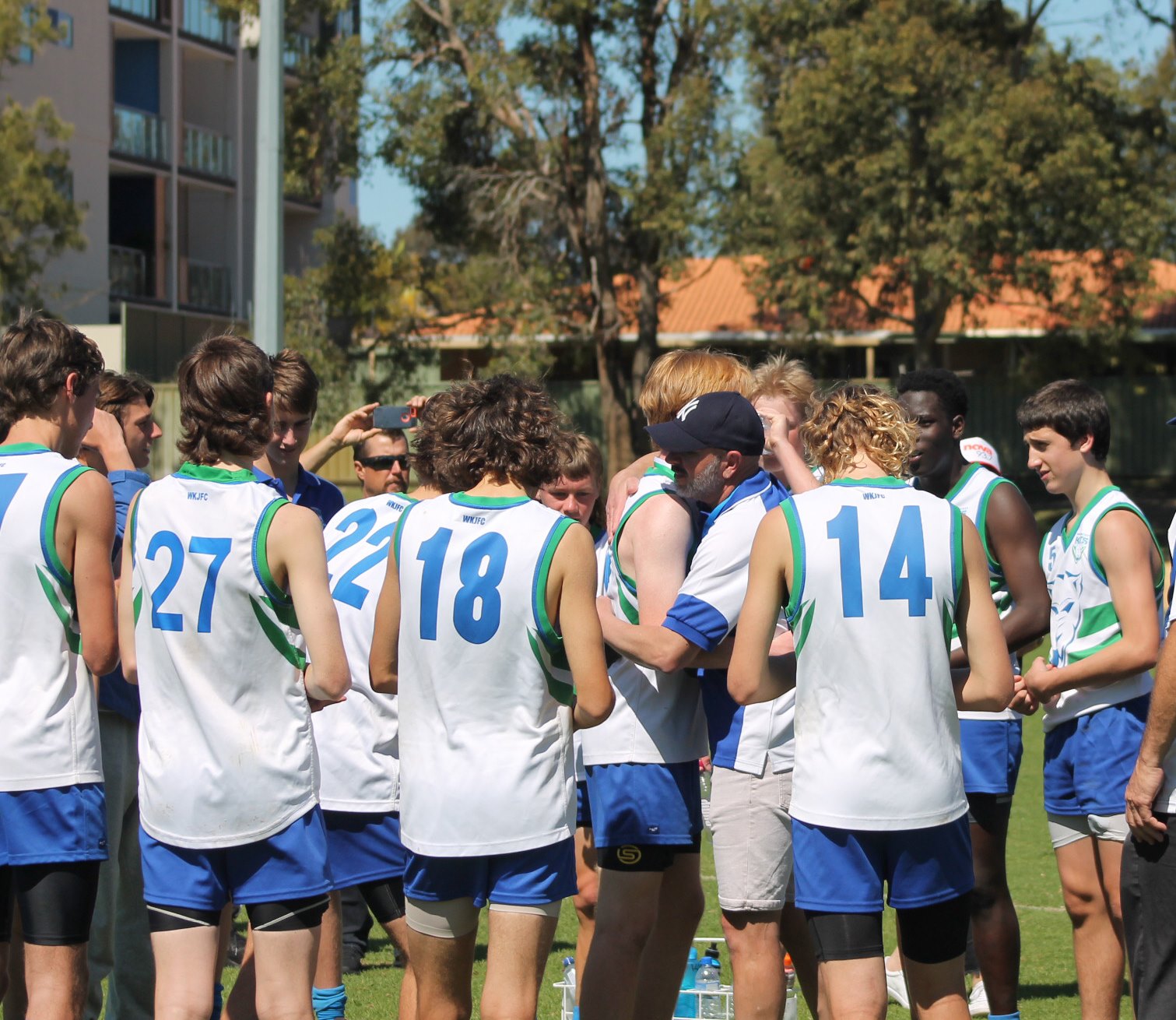 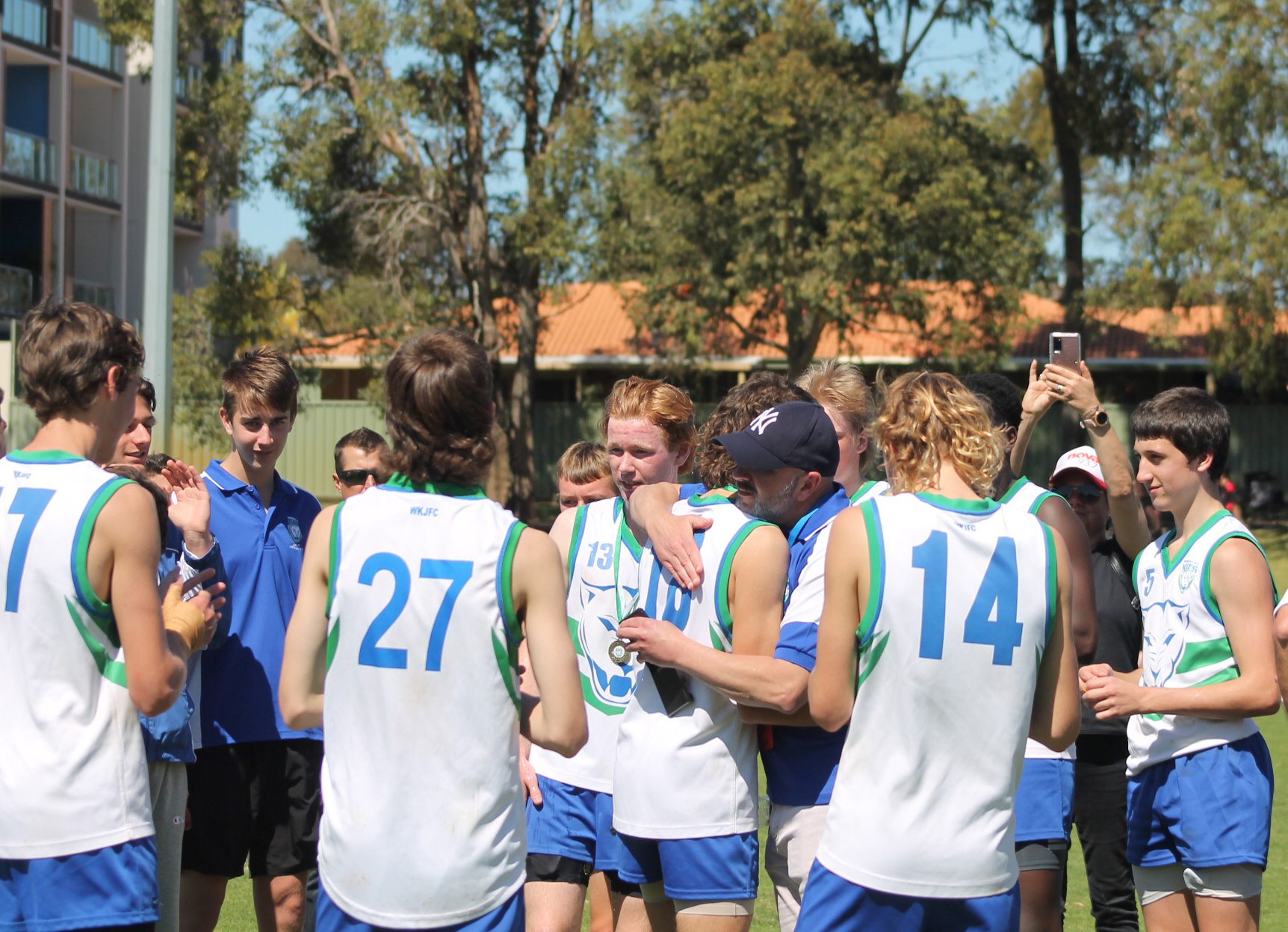